Sector Seven, is a professional sound designer and producer from Alexandria, Egypt. He has been involved into the music industry for more than 20 years. Sector Seven is known by his amazing and unique original production of the following genres:

Sector Seven makes music independently most of the time, and sometimes with Diana Emms who became a close friend with him in during a trip in Alexandria, Egypt. When Sector Seven and Diana Emms (The Witch) work together, they always come with killer track(s)/production(s).

For more information, contact Sector Seven directly by clicking the email icon to the left . 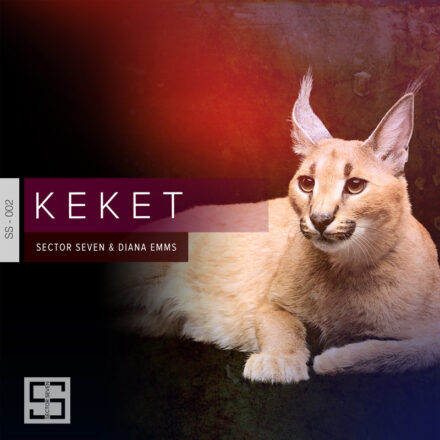 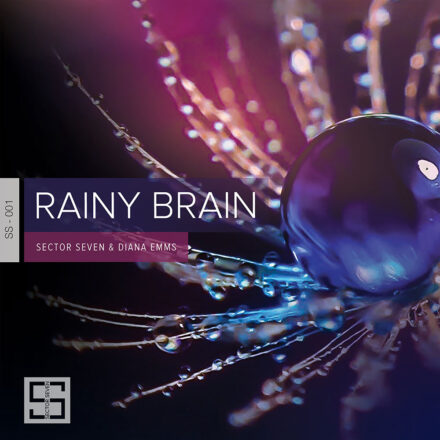