1995/2000, He starts his career in small clubs, with Hard Trance Music, Now he Could in his individual and selected music tracks unfold and the lifestyle of electronic music for Themselves to Express. 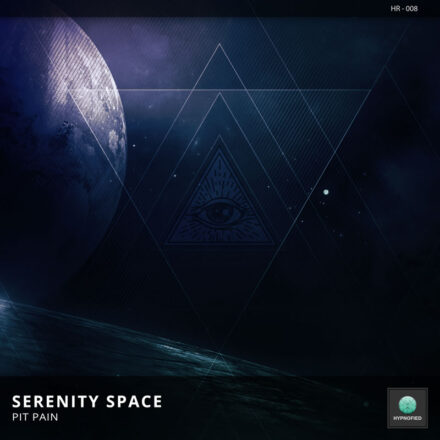 Stereo Spy now under known Pit Pain Based in Germany. Pit Pain is a Dark Techno / Ambient and Hard-style Producer & a Professional DJ who has been Active Since 1995.