How to Record and Mix Drums in 5 Simple Steps

The drum set – one of the most complicated instruments in modern music. But as a fundamental rhythmic instrument, drums are the cornerstone of most tunes. Which means they account for a significant portion of the mix, with numerous drums and cymbals spanning the whole frequency range.

That’s why nailing the drum sound at the start is crucial – otherwise, you’ll be mixing and remixing your music for hours! Once you know how to record drums, let’s talk about how to dial in the perfect drum sound with this 5-step guide to mixing drums.

How to mix drums: 5 easy steps

We’ll go through each of the 5 steps, one-by-one, but a word of warning: Not all of these steps might apply to your drums, and they aren’t a set-recipe. It always depends on the audio material you’re working with.

Finding the appropriate balance – not just between each part of the kit, but also between the drums and the other instruments – is the first step to achieving a strong drum sound.

Begin by listening to the drum set and ensuring that you can clearly hear each component. The kick drum is usually the loudest part of the set, followed by the snare drum and toms.

The inverted balance procedure is what I always do. Here’s how to do it.

Another good way is to use an A/B plugin in combination with a reference track (i.e a track you can compare to yours). This can help to make your decisions easier.

Make sure you check out our guide to the 15 best drum VSTs for more on drum production!

It’s important to listen to drums in context while EQing them. While it may seem like a good idea to use the solo button to hear an instrument more clearly, you will not be receiving the entire image.

You might be tempted to boost a frequency that’s already there in plenty, caused by other drums or instruments.

Of course, each drum mix is different, but there are a few important frequencies that I usually pay close attention to when mixing drums.

Compressors are effective tools for controlling the dynamic response of a drum kit. They may be utilised to boost each drum’s attack, produce a more controlled sound, or even assist glueing the entire mix together.

It’s usual in many genres to compress each drum channel separately. Depending on what you’re attempting to do, the parameters may vary significantly.

Slow attack timings enable the entire impact of the drum to flow through before clamping down on the sound’s sustain, allowing the transients to cut through the mix. However, if the attack time is too long, the compressor may not be able to capture each transient in time.

Fast attack timings reduce the hit’s initial transient, which might be beneficial for increasing control. However, if the assault time is too rapid, the drum loses all its punch and is pushed further back in the mix.

It’s advisable to utilise moderate to quick release times while dealing with drums.

Fast release times can help create excitement and a perception of loudness, but they can also generate undesired pumping noises if they are too fast.

I prefer to start with the slowest attack time and the fastest release time when establishing attack and release times for drums, then modify to taste. I raise the attack time until I’m losing too much of the initial transient, then back off a little.

Then I gradually reduce the release time to allow the compressor to “breathe” in accordance with the song’s speed. Each time the drum hits, I want to watch the needle move 3-6 dB before returning to 0 immediately before the next stroke.

Any drum mix may benefit from the use of reverb to give it depth and space.

Depending on the genre, a small room may be a good location. A garage would be loud and echoing, whereas a wooden recording studio would be smooth and cosy.

When dealing with drums, hall reverbs are also a popular choice. Hall reverbs capture the sound of drums being played in a live music venue, making them ideal for more “live” feeling content.

Try a plate reverb if you want something dark, brooding, and ambient. These vintage reverbs offer your drums a nice metallic quality that’s perfect for blurring the sound and providing distance.

Be careful about using reverb on kick drums. They often have a lot of low frequencies going on which can end up making your track sound really muddy. Try to add a reverb in places where you are able to set a lowcut on the reverb, so the reverberations of the kick drum will only contain mid and high frequencies (e.g. above 300 Hz).

Finally, as a finishing touch, I prefer to continue with bus compression.

Typically, ratios are maintained low, approximately 2:1. Attack timings are often slow to let the kit’s transience to shine through. Although release times vary based on the speed of the recording, many compressors, such as the SSL G-Master Buss Compressor, have an auto release feature.

Some compressors include characteristics that make dealing with drums much easier.

For example, the API 2500’s threshold detector has a unique “thrust” filter that prevents low frequencies (such as those from the kick) from triggering the compressor too strongly. This is beneficial because the increased low-end sound energy will more easily activate the compressor, bringing the cymbals and top end down with it.

Multiband compressors like the C4 give you even more control over the drum bus by allowing you to manipulate areas of the frequency spectrum independent of one another. 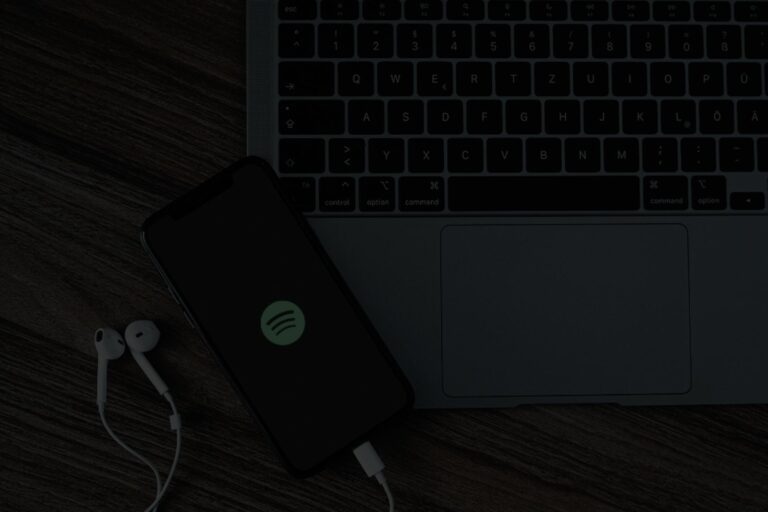 How Much Does Spotify Pay Per Stream in 2022